Since the announcement that The Impossible Project’s owner purchased the majority share of Polaroid stock, most of us knew it was only a matter of time before IP’s film would be re-branded as genuine Polaroid. Not only did this happen, but the latest iteration of the film was released simultaneously, along with a $6 price drop!

Ayeonna and I got together for a quick, improvised shoot on the Escambia River off US90 to give this film a go.

I had to finish up a pack of the previous version of IP’s B&W film before I could try a new pack, so for comparison, here’s the old film: 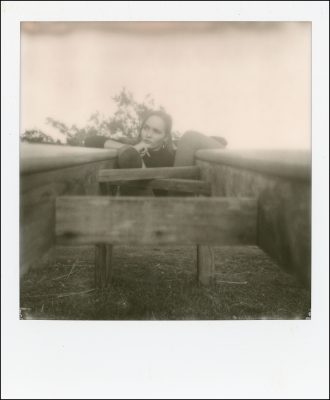 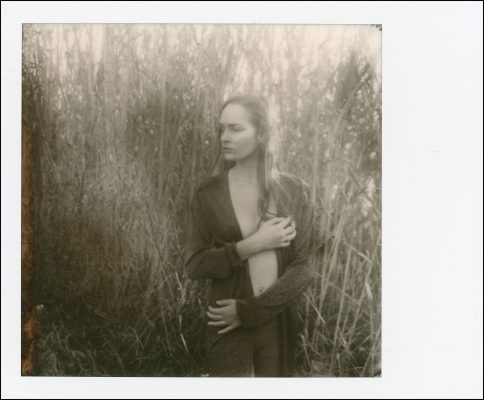 And then the shots taken with the new Polaroid branded film: 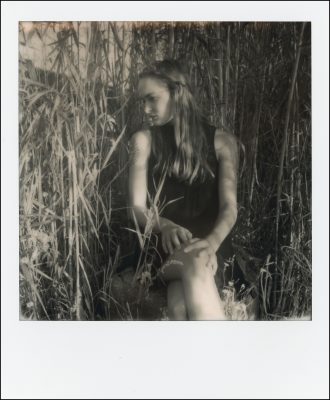 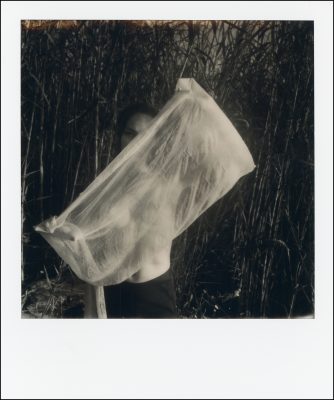 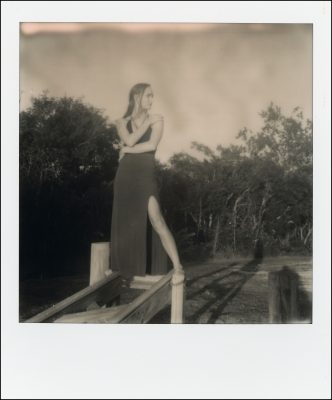 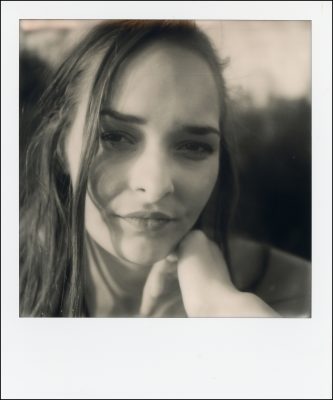 Crispier shots, sharper focus, a true Black and White (as opposed to a brownish and white), and a quicker developing time – all good stuff!

And it never hurts to see Polaroid being productive again instead of just licensing it’s name out to other companies.